Get to know our board.

The Ecore Executive Team reports to the Ecore Board of Directors, which is comprised of nearly nine members. 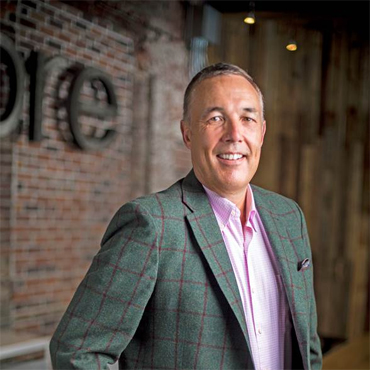 Chairman of the Board, Chief Executive Officer and President, Ecore Partner and Co-founder of CommonWealth Equity Partners

Art was born in Heidelberg Germany and raised in Lancaster, PA. He graduated from American University, Washington, DC with a Bachelor of Arts degree and from the University of Pittsburgh with a Juris Doctor degree in Law. He also holds a Master of Business Administration from IMD, Lausanne, Switzerland.

Art currently serves as the Chairman of the Board, Chief Executive Officer, and President of Ecore, where he has worked since 1989. Other companies he has worked for include Shearson Lehman in Lancaster, PA from 1979 to 1981 and Bain & Co in London, England from 1985 to 1988.

In 2018, Art was elected Director of the Institute of Scrap Recycling Industries (ISRI) and Chairman of the ISRI’s Tire Chapter. ISRI, a non-profit trade association consisting of more than 1,600 private and public for-profit companies, promotes public awareness of the value and importance of recycling in the production of goods and services worldwide. Art also served three consecutive terms on the Lancaster School Board. His is also the former Chairman of the Keystone Chapter of the Young Presidents Organization (YPO). 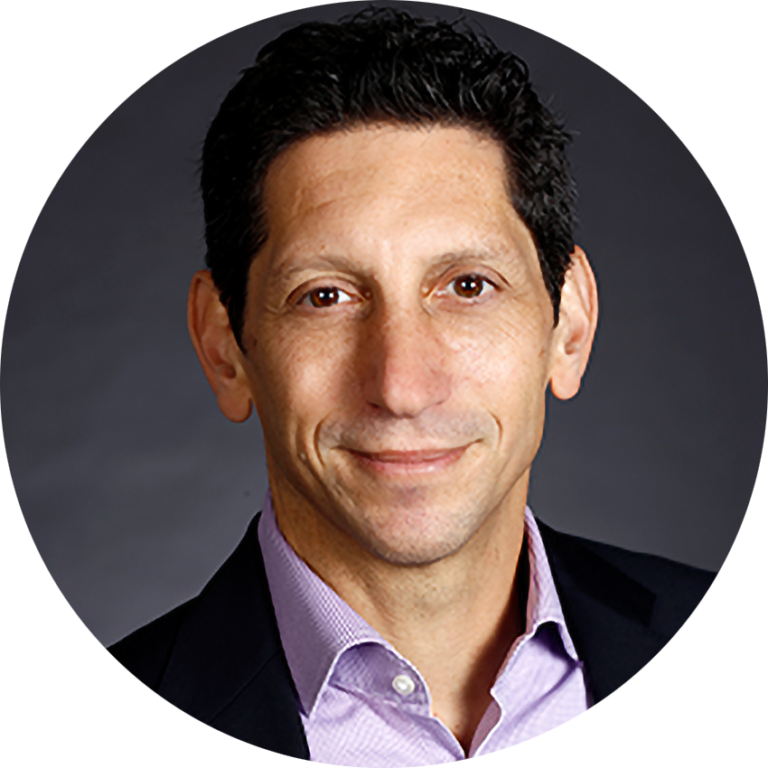 Rob was born and raised on the east coast where he graduated with a Bachelor of Arts in English Language and Literature from Columbia University. He then received a Master’s in Business Administration from The Wharton School.

Rob moved to Seattle and worked at Microsoft for 21 years and last served as the Chief Environmental Strategist. During his time at Microsoft, Rob founded and managed the company’s sustainability programs and technology investments, ran the Global Software Partnership Business, and created the world’s first international carbon neutral company. 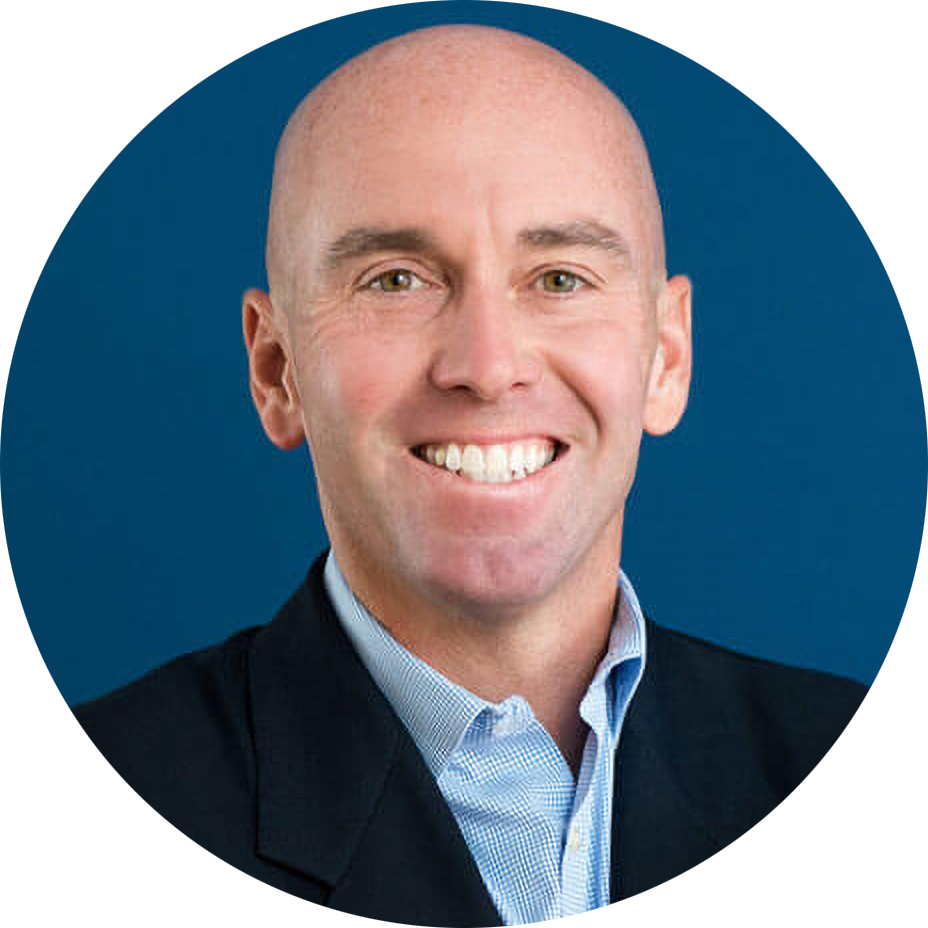 Born in Weirton, WV, Michael graduated first in his class with a Bachelor of Science degree in Electrical Engineering from The Georgia Institute of Technology. He then received a Master’s in Business Administration from The Wharton School and was a Palmer Scholar.

Michael currently resides in Malvern, PA with his wife Sherri and children Isabella and Nicholas. 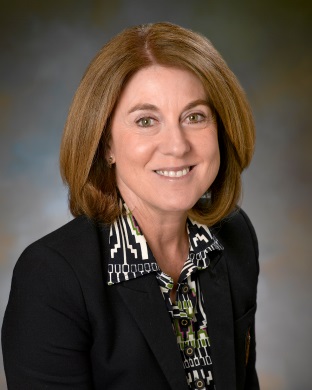 Jan was born in Plainfield, NJ and raised in Carlisle, PA. Jan received a Bachelor of Arts Degree from Lafayette College and completed Masters level course work at Temple University. She has also participated in Executive Leadership Programs offered by Harvard Business School and Wharton at the University of Pennsylvania.

Jan and her husband, Thomas, who is a Corporate/Tax Attorney for a firm in Lancaster, live in Lancaster, PA. They have two children. Their eldest daughter, Lauren, is a Merger and Acquisition Attorney in Washington, DC and is the mother of their grandchildren, Emma and Anderson. Their other daughter, Alison, holds a Master’s Degree in Business from Stamford University and is employed by Louis Vuitton in New York City.

Jan has several passions outside of her healthcare career. She loves physical activity and sports (golf primarily), cooking, reading, and traveling. She and her husband are addicted to Italy and travel there as often as they can. 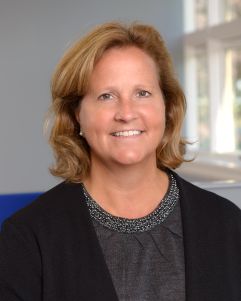 Lori Dowling was born in Nyack, NY and raised in upstate NY (Delhi). Lori graduated from Bucknell University with a B.A. in Business.

Lori has been immersed in the business of commercial flooring for her entire career. Her relationship with Ecore began in 2010, when she was named to the company’s Board of Directors. She also served as president of Ecore Commercial Flooring from 2011-2015. In 2008, Lori was identified as one of the top 20 women in the flooring industry by Floor Covering News. She spent nine years as president and CEO of StarNet Commercial Flooring Cooperative (now known as StarNet Worldwide Commercial Flooring Partnership). At StarNet, Lori developed the organization’s strategy and led execution, which resulted in growing the network from 50 to 175 members in six years.

Prior to her work with StarNet and Ecore, Lori spent sixteen years with Armstrong World Industry with her last role as their Vice President of Commercial Sales.

An avid traveler, golfer and skier, Lori currently resides with her husband in Denver, CO. Lori's husband, Ken, is a partner with Young and Rubicam Advertising. Her son, Jamie works in Public Relations in Manhattan, and her daughter, Meghan, lives in Chicago and works at Price Waterhouse Coopers.

Lori continues to be excited by all the tremendous opportunities for Ecore in the market, and she is proud to be a part of our success! 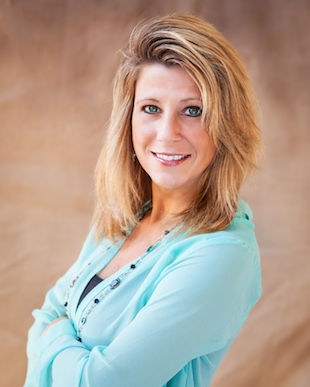 Andrea J. Funk earned an MBA from the Wharton School of Business at the University of Pennsylvania. She also earned her CPA and has an undergraduate degree in Accounting with a minor in Sociology from Villanova University.

Andi is the Vice President of Finance-Americas at EnerSys (NYSE: ENS), the global leader in batteries, chargers and accessories for motive, broadband, reserve, aerospace and defense applications. She previously served as the Chief Executive Officer (2013-2018) and Chief Financial Officer and Treasurer (2010-2013) of Cambridge-Lee Industries LLC, a $500M global leader in the manufacturing of copper tubing and distribution of copper-focused products. Prior to this, Andi served in various finance, business development, and operational leadership roles with Carpenter Technology, Arrow International, Rhone-Poulenc Rorer and Bell Atlantic, in addition to serving as an auditor with Ernst & Young.

Andi sits on the Board of Directors and Audit Committee of Crown Holdings (NYSE: CCK), and the Board of Directors, Audit Committee, and Finance Committee of Touchpoint, Inc. since 2015, in which she also serves as the Audit Committee Chairperson. Andi is a Trustee and sits on the Finance Committee for Caron Treatment Centers, as well as the Advisory Committee for Ben Franklin Technology Partners, the R&D Committee of the Greater Reading Economic Partnership, and Alvernia University’s President’s Advisory Council, where she was also the University’s 2015/2016 Executive in Residence and served as a Mentor for the Reading Collegiate Scholars Program. Andi is also active in her community, having served as Treasurer and Executive Committee member of the Berks County United Way and Executive Committee Member for the Wilson Education Foundation. Andi speaks at local universities and community organizations, and is an advocate of young women pursuing careers in Science, Technology, Engineering, and Mathematics (STEM) fields.

Andi lives in Reading, PA with her 3 children: Bailey, Maddie, and Julian. She enjoys spending time with her children, traveling, running, going to the beach, and volunteering in her community. 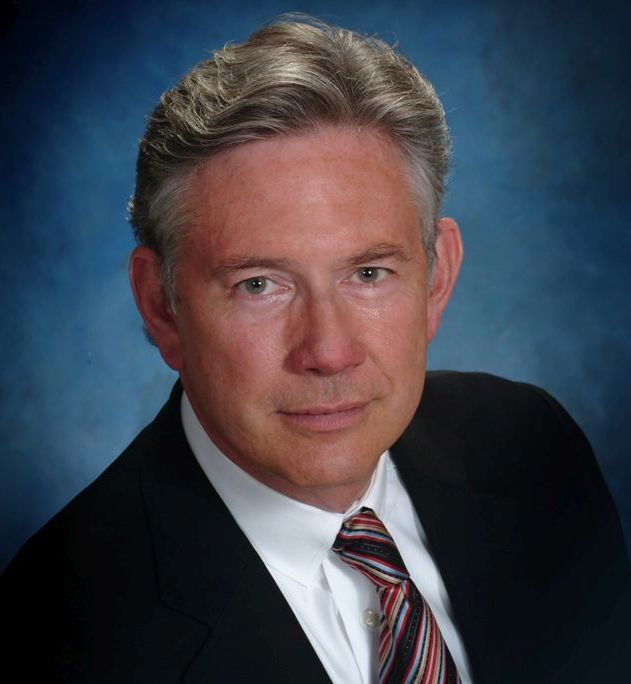 Born in Rochester, NY and raised in Buffalo, NY, Ron holds a B.A. in Economics from Alfred University, and an MBA from the Wharton School of the University of Pennsylvania.

Ron served as a director, President and Chief Executive Officer (CEO) of Trex Company, beginning in 2008. He became Chairman of the Board in May 2010.

Prior to joining Trex, Kaplan served as the CEO of Continental Global Group, Inc., a manufacturer of mining equipment. He also spent 26 years in senior positions with Harsco Corporation, an international industrial services and products company, where he oversaw the development and construction of several plants around the world and successfully closed and integrated several acquisitions.

Since retiring as CEO of Trex, Ron has become a Corporate Director and is currently serving on four boards (two public and two private), in addition to consulting. Interesting fact you might not know about Ron: he was a finalist for the 1972 Olympic team!

Ron is married with two grown children. His son is an insurance executive, and his daughter is a federal law enforcement agent. Ron splits his time between homes in Winchester, VA and Washington, D.C. His most important achievement is that he recently became a grandfather to a little girl.

He is extremely proud to be associated with Ecore; its products, brand, operations and management team are world class.

Gene clerked for federal judges in Washington, D.C. and then in Richmond, VA. He was an attorney at Barley Snyder in Lancaster and currently works as the

Managing Director at Sageworth Trust Company, where he has been employed for the past 16 years.

Gene and his wife, Cindy, currently reside in East Hempfield Township with their two boys, Gene and Dillon. Gene is an avid surfer and skier. 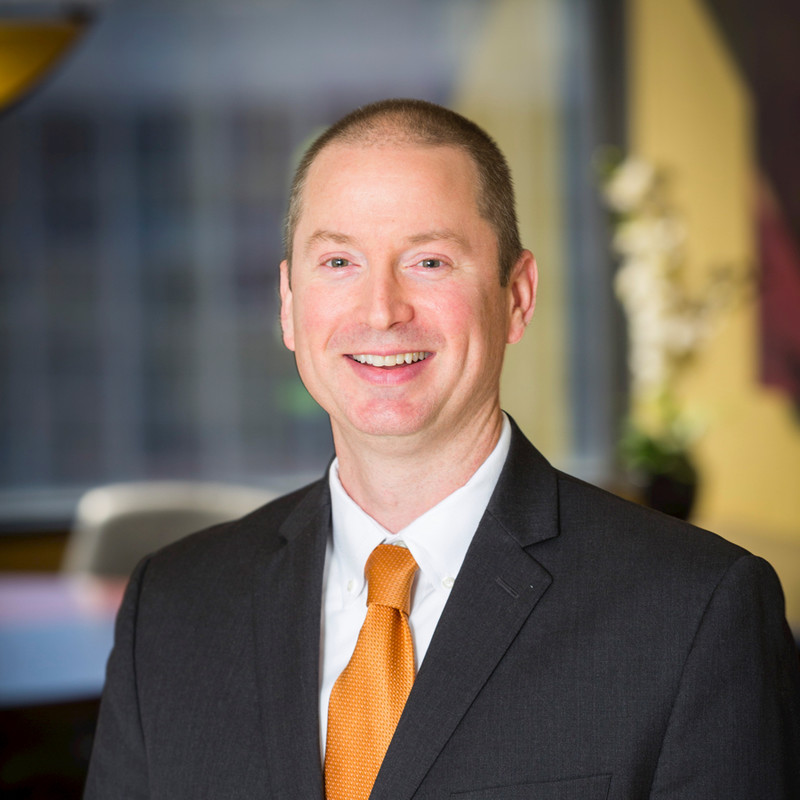 Joe is a founder and the Managing Partner of Timber Bay Partners. Prior to this, Joe held many successful positions. He was Managing Director and Head of Secondary Investments at Fort Washington Capital Partners Group, a private equity investment firm with $3.3 billion in private equity commitments. While here, Joe led Fort Washington’s secondary practice and was a member of its Investment Committee. Joe also served as Director of Emerging Businesses at Best Buy Co. Inc. He managed a team of eight professionals and was responsible for identifying, evaluating, and developing emerging business opportunities. Before Best Buy, Joe was a Vice President at Mellon Ventures, where he sourced, evaluated, negotiated, structured, documented, and monitored private equity investments for the $1.4 billion private equity investment partnership affiliated with Mellon Financial Corporation. Joe began his career as a Senior Associate and Certified Public Accountant at Coopers & Lybrand LLC, where he provided professional business advisory services for investment banking, commercial banking, mutual funds, and middle market manufacturing industries. Joe currently resides in Cincinnati, OH with his wife and two children.